Recently I came across multiple technical forums with the same question “How to add bulk members to teams through PowerShell?”. I thought I’d help with this by writing a script. Managing Microsoft Teams using PowerShell is a simple and effective way. So, Let’s dive in.

How to Add Bulk Users to Teams Group using PowerShell:

To bulk import users from CSV file, you can use the following PowerShell script.

In the above script, you can replace the following.

The input CSV file should follow the format below. 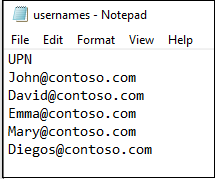 The script execution looks similar to the below screenshot.

How to View Teams Members and Owners Report:

Admins can view all the teams and their members through the Team admin center. Viewing via the Teams admin center is suitable only for small organizations. For large organizations, PowerShell is the only solution.

To make it simple, you can use the pre-built script to generate 8+  Microsoft Teams reports including all teams report, all teams members & owners report, channels report, etc.

I hope this blog will help in managing Microsoft Teams efficiently and effortlessly. Happy scripting!

How to Add Bulk Users to Microsoft Teams

by Kathy time to read: 1 min 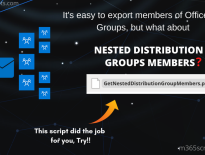 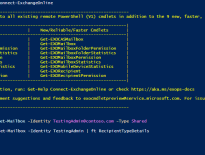